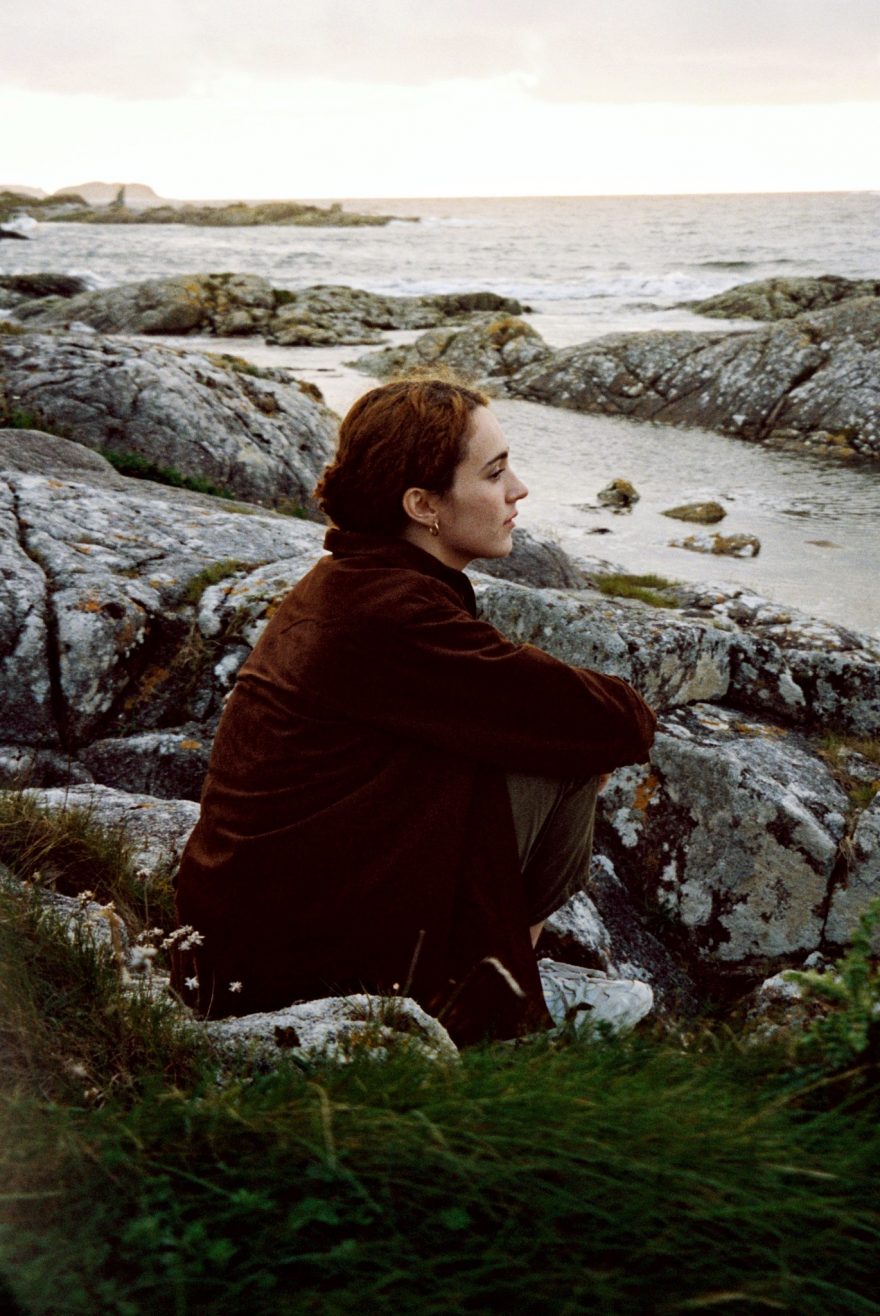 We have watched the half Catalan, half Irish Núria Graham grow up since she launched those First Tracks that were obviously not going to be her last: She was still a teenager but she held that guitar and produced songs like she already knew what she was going to be when she grew up. Later came Bird Eyes and Does It Ring a Bell?, two LPs that confirmed her status as a member of the family. But she has her own family, of course. She introduces us to the Irish sideof it on the video for Connemara, her new dream pop single (or is it just pop?) that firmly establishes her as a 360º composer who has outgrown her folkie pigeonhole. After having played a vital role in Amaia’s debut, in 2020 she is due to release her third album. The family grows. Marjorie (2020, El Segell)