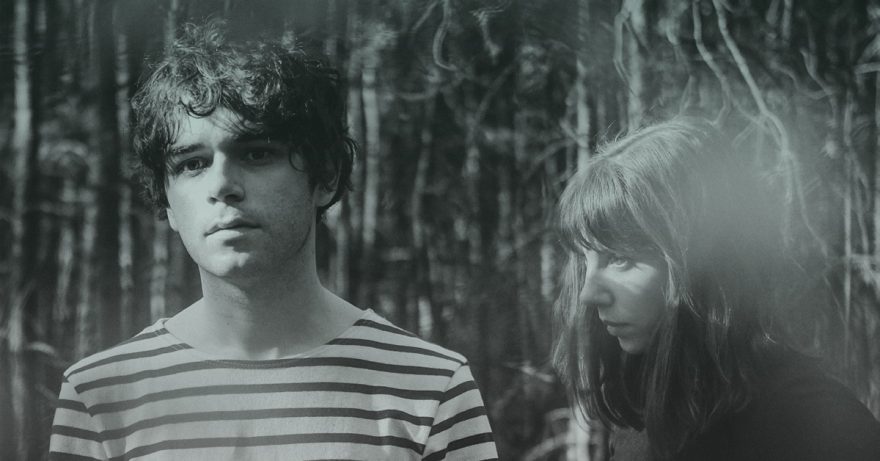 Dark pop. Two words that, on paper, seem like an oxymoron. But on stage, when performed by The KVB, they seem like heaven. Nick Wood and Kay Day are the type of people who are happy when it rains. In their sound cloakroom black is definitely dominant. Krautrock, dark pop, post-punk, cold electronic music, sweet noise… when Geoff Barrow decided to sign them to his label Invada, he knew that he was signing one of his own.

Their last album, Of Desire, came out in 2016, but they won’t come empty handed: they have just released a new track, Above Us, with which they will embark on their most extensive European tour which, in only two months will take them to over 15 countries for 30 shows. The two dates in our country will be in Barcelona (Sidecar, 30th November) and Madrid (Moby Dick, 1st December).