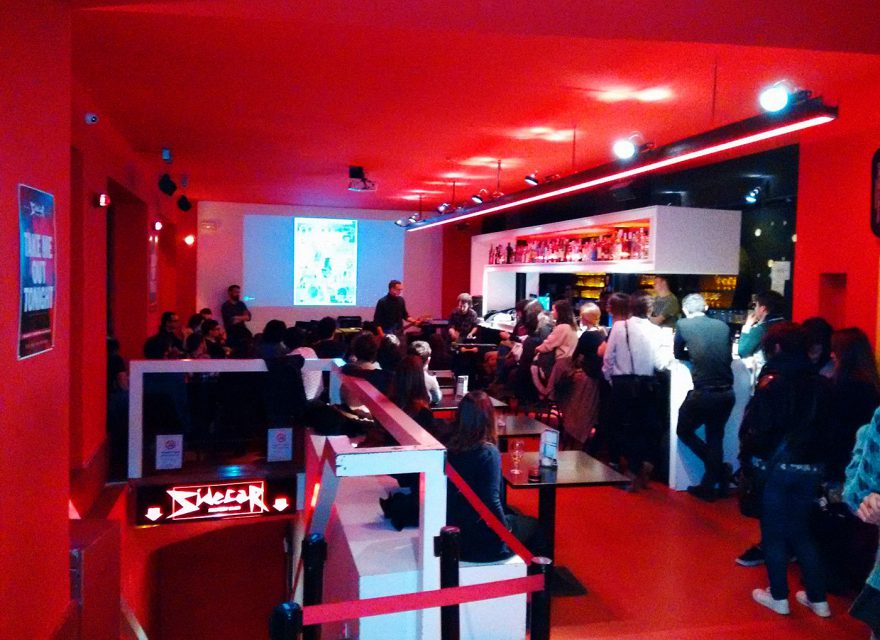 As music journalist, Ruth has her own radio project, www.motsradio.com, and also has been part of the organization of the year of the consolidation of the jornades as an cultural event own of Catalunya, the Jornades CAUDORELLA 2014 Electronic Music, look beyond and have, as one of the main objectives, to make themselves known in Spain and Southern France.

After more than a decade working as a music journalist, for magazines like DJ1, Popular 1, Ruta 66 and World Music, this woman from Madrid decided to try luck in a new project, Mots Radio. She is graduate of the University Complutense de Madrid and MBA in Radiophonic Business & Management. Also Ruth was in the cabins due to its wide spectrum of sounds, from rock to electronic, through new wave and other forms of music, in just five years being one of the artists with more projection.